The product has a wide range of uses, mainly used in household appliances, lighting fixtures, industrial machinery automation control, electronics, Instrumentation, communication, audio and video, medical equipment and other fields. The schematic diagram of the power socket structure of each country is as follows: 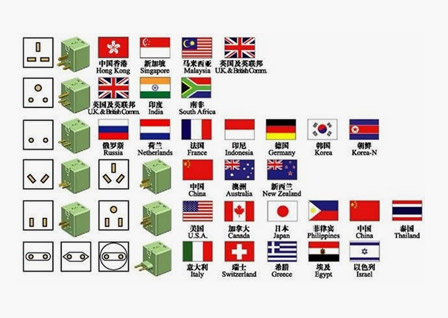 Introduction and application of Terminal Block

Terminal block, the terminal block, is a Components of the connecting device. As a passive device, the current and voltage are introduced into the PCB board or related electrical/electrical equipment, and it is composed of a terminal body, a plastic case, a screw or a shrapnel structure.